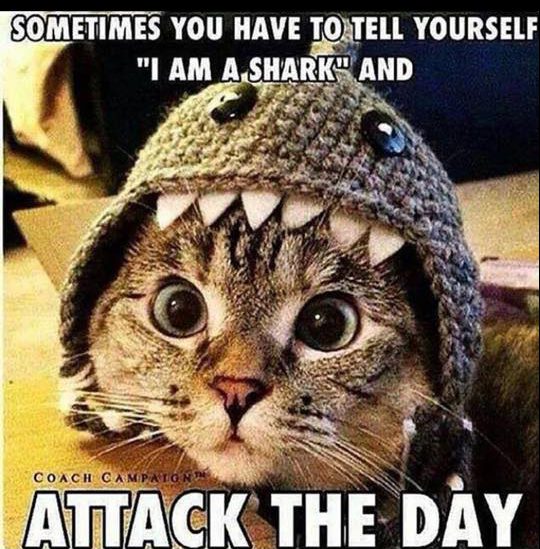 Does it really exist?  Not really, but snacking on these or including them in your diet is a good idea, as they are all full of fibre!

It sounds almost too good to be true: tasty snacks that contain no calories.

But health experts have identified a variety of super-healthy treats that supposedly take more energy to digest than they provide in calories.

For those embarking on a New Year diet, the theory is that you can lose weight by eating lots of these zero calorie foods.

Celery is often cited as an example because it’s mainly water and fiber; however strawberries, apples, and apricots have also been heralded as guilt-free options.

Watercress, cucumber, beetroot, onions and lemons have also been unveiled as go-to foods for those looking to shed a few pounds.

However, not all nutritionists agree that negative-calorie foods exist.

Lisa Moskovitz, a food expert, told Greatist: “A basic rule of nutrition is ‘if it sounds too good to be true, it is’.”

“The rumor about negative calorie foods is based off the idea that the body burns more calories to digest a food than it actually contains.”

So, to eat 20 calories worth of veggies the body uses over 30 calories for digestion which means there’s a deficit of 10 calories, right? Unfortunately, no.”

“The truth is that while some foods, such as celery stalks which are very low in energy (14 calories per serving), may produce a negative calorie balance, the amount is negligible.”

“And there’s also the fact that eating celery all day won’t be doing the body any favors.”

“At the end of the day, you’ll likely be left ravenous, desperately seeking the most calorie-filled food around. Did someone say ice cream?”

He said: “Foods that contain few calories, such as celery and other non-starchy vegetables, provide a small number of calories but still require energy to digest.”

“That means it is theoretically possible to have a negative-calorie food, but there are no reputable scientific studies to prove that certain foods have this effect.”

The 20 foods that contain zero calories

What keeps you coming back to Crossfit? From the first day I stepped into Crossfit and Marta coached me through Kelly, I knew that Crossfit was for me. While I was lying in a puddle of my own sweat, the competitive side of me thought, “Wow, the next time you do that, you’re going to … END_OF_DOCUMENT_TOKEN_TO_BE_REPLACED 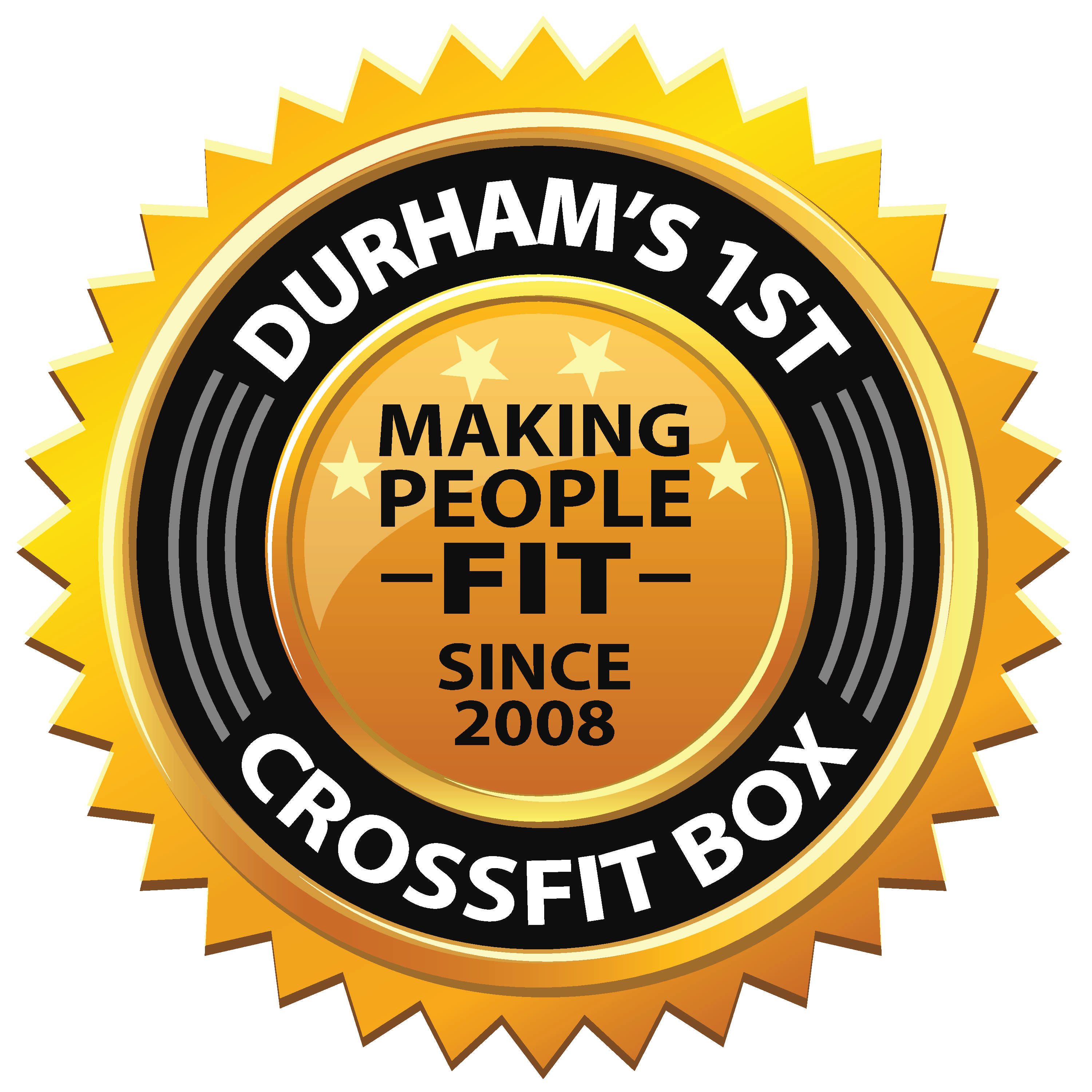