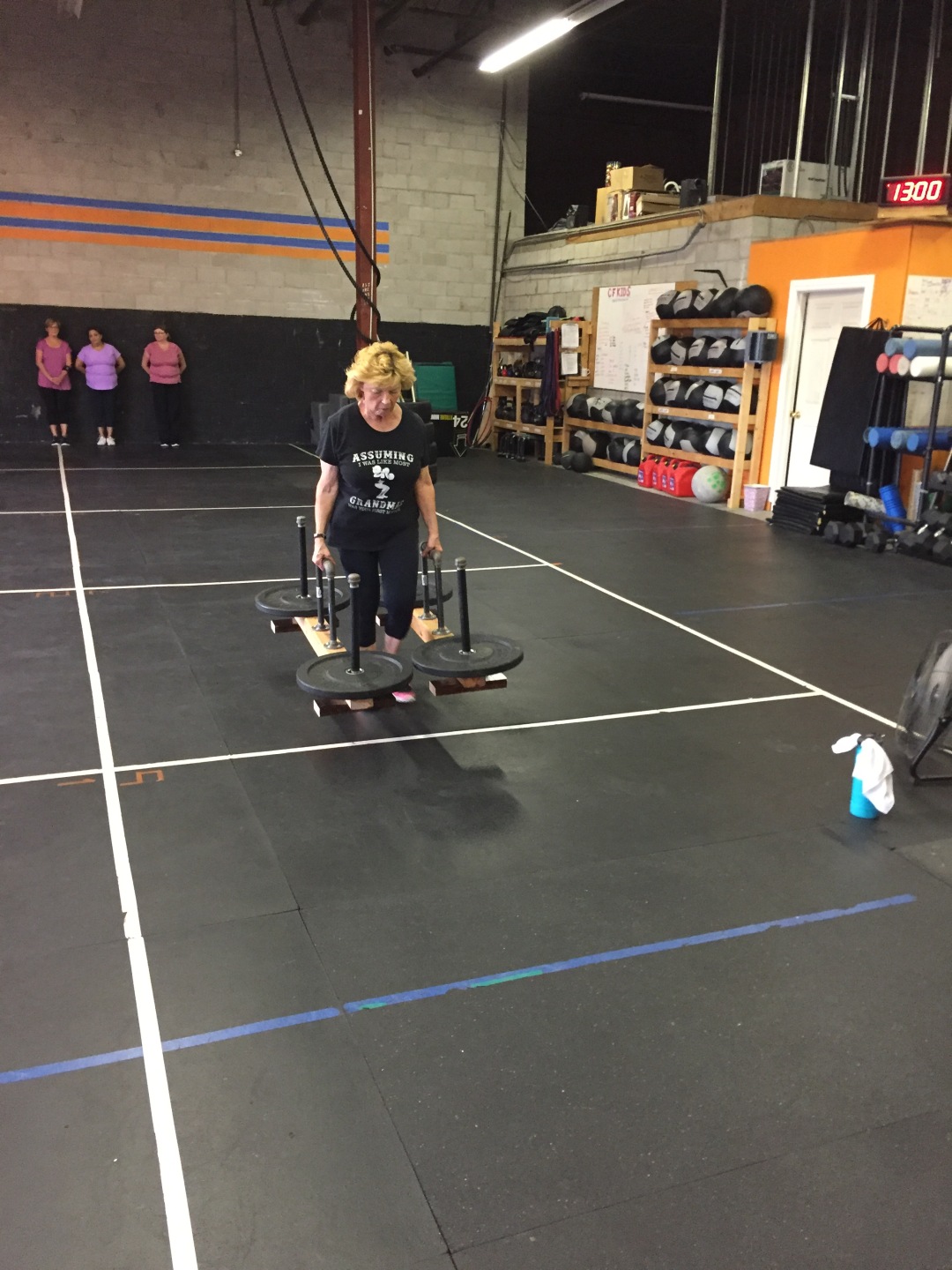 Starting Crossfit and dealing with Obstacles

This is the 6th article in the series. We hope that you enjoyed them and saw the wisdom of her journey. thank you Kai Rainey for your insight.

You climbed over so many hurdles to start CrossFit.

You carved time out of an already-busy schedule. You found a way to make it fit in your budget. You swallowed your pride and worked through those classes in which you felt lost and awkward.

You kept showing up, day after day, even after the newness wore off and you had to accept that your body wasn’t going to look like Stacie Tovar’s or Patrick Vellner’s any time soon.

Then one day, something happens: An obstacle drops in your path, and instead of leaping over it, you stare at it, hoping it will disappear.

It’s amazing how hard it is to develop a good habit and how easy it is to pick up a bad one. You never hear anyone complain about how challenging it is to include a cocktail in the nightly routine. Conversely, no one ever gripes about being unable to kick that morning-run habit.

I remember the first time I skipped a CrossFit workout. I’m not talking about missing a day because I was out of town or dealing with an unexpected scheduling issue. I’m talking about waking up and making the decision not to go to class.

I’d been attending classes with my husband Hugh for nearly 18 months. Hugh was unable to attend class due to foot surgery. I didn’t really want to get up and go alone.

“I never miss,” I reasoned as I clicked my phone’s alarm off.

Somehow I knew it was a mistake.

I had started my CrossFit journey morbidly obese, unable to complete a single burpee. In the beginning, just showing up was a PR. That was the goal I had to be content with: Show up at class and do whatever version of the workout you can. Just don’t miss. And I didn’t. Three days a week turned into four, and four turned into five. I was a fixture at the 6:30-a.m. class. I worked so hard to develop that habit.

But that day I just didn’t feel like going.

I skipped another day later that week. The following week, I only took three of my five scheduled classes. The following month, I skipped two entire weeks. I had a bevy of excuses. My body needed a break. I was stressed and overwhelmed by work. I was planning my son’s wedding.

Dan has been with CrossFit Pickering for 4 years. In his own words: “The desire to be FIT is my main motivation that keeps me coming back to Crossfit.  The WODS provide the variety which keeps me interested, while the instruction from the coaches helps me to continuously improve.    Furthermore, the encouragement, experience and mentoring provided by … END_OF_DOCUMENT_TOKEN_TO_BE_REPLACED